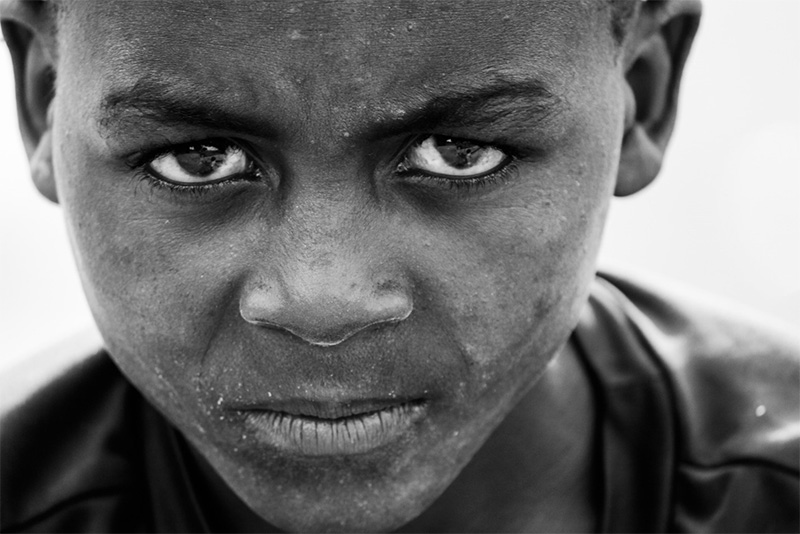 I was recently teaching a VBS lesson in Cluj about how each and every one of us is so important to God. I shared that He sees real treasure in us – and that He paid an indescribably high price for us.

An eight-year old boy, named Andrei, was listening intently and quietly. With a tear in his eye, he whispered, “I am a mistake.” He shared with me that because his parents were “older,” many people referred to them as his grandparents. They would say mean things to him, including that because they were so old, he was unplanned and unwanted. Andrei had been told this lie so many times, that he believed it to be true.

With a tear in his eye, he whispered, “I am a mistake.”

As I shared the good news of Jesus Christ, that God loves him so very much, Andrei’s countenance changed. He started to smile. Andrei realized the truth — he is actually a part of God’s plan and not a mistake.

As I prayed with Andrei, his walls started to come down. He prayed and thanked God that he is one of His creations and that Jesus truly loves him.