Why Christianity is a Foreign Religion (Part 2)

Read Part 1: English Should Not be the Lingua Franca

Three years ago, I stood in the sanctuary of a large church in Belarus that had the capacity to seat over one thousand people. Despite the size of the church, its congregation consisted of only a few hundred people. Since the congregation was so small, financial gifts from its members couldn’t even cover the monthly heating bills or most other building maintenance for that matter. I met with the Pastor of the church and he told me in his office that the building had become an “Albatross around the neck of the church.” As we talked, I noticed a picture on the wall behind him of the ground-breaking ceremony for the church, which included two foreign men: an American and a South Korean. The Pastor explained that the two men had funded the enormous building without taking into consideration the size of the congregation, resulting in the very real issue the church leaders and congregation then faced. 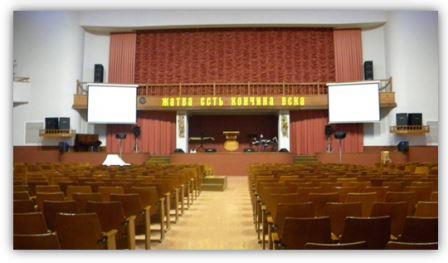 I have witnessed examples of international giving like this many times in Eastern Europe. A year ago, we met a Christian leader in India that told us there are many house church pastors receiving $50 USD per month from several different ministries, making them the wealthiest men in their villages. All the villagers knew that the money came from the USA.

International Giving Must be Considered Carefully

The funding of ministry in other countries from US sources is another reason that Christianity is easily labeled a foreign religion. Matthew 6:21 makes it clear, “For where your treasure is, there your heart will be also.” This creates two problems with international giving: 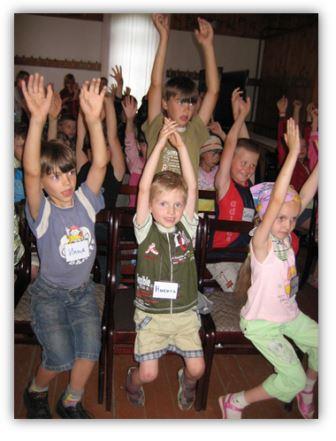 The church in the US is wealthy and called to give. There are so many needs and our wealth is so great, that international giving can cause more harm than good. This all-too-common theme has led to the writing of books like Toxic Charity: How Churches and Charities Hurt Those They Help, and How to Reverse It, by author Robert D. Lupton, and When Helping Hurts: How to Alleviate Poverty Without Hurting the Poor… and Yourself, by authors Steven Corbett and Brian Fikkert. International giving has created a kind of dysfunctional dependency and also hampered the spiritual witness of the indigenous church. It has also made it possible to easily label Christianity as a foreign religion. There may be some ways to give and avoid the label of Christianity as a foreign entity:

Give Where the Local Christian Community Gives

We need to give where the local Christian communities already give. The local community is best informed about ministry within their own cultural context. When they give, it is most frequently sacrificial, as discretionary spending is very limited. If the local community doesn’t give to a need or project, it is likely not important. It is apparent that a large number of ministry projects, funded by international giving, are not particularly relevant in the culture.

Give Through and Under the Auspices of the Church

There are a vast number of para church ministries that are being funded entirely from international giving. They are accountable primarily to foreigners, not their own Christian communities. They are perceived by local communities as channels of foreign funding, which feeds the view of Evangelical Christianity as a foreign religion.

Limit International Giving to One-Time Needs, Rather Than Ongoing Expenses

It is significant that the Gentile churches in Galatia, Macedonia and Corinth sought to relieve the Jerusalem church’s hardship by not providing for the ongoing financial needs of the Christian community in Jerusalem. This has been a long-standing policy established by American Christian foundations and is rooted in wisdom and experience.

Several weeks ago, I was in a Ugandan church that had over 1,000 people crammed into a small building with a dirt floor, windows without glass, and rickety pews. I was invited to speak at their membership service and afterwards, I was presented with an honorarium of 2,500 Ugandan Schillings ($1 USD). One dollar might not mean much to us; however, it belonged to the church members, their building and their ministry that I was invited to join. No one would think this church to be “foreign,” and their witness in the community is powerful.