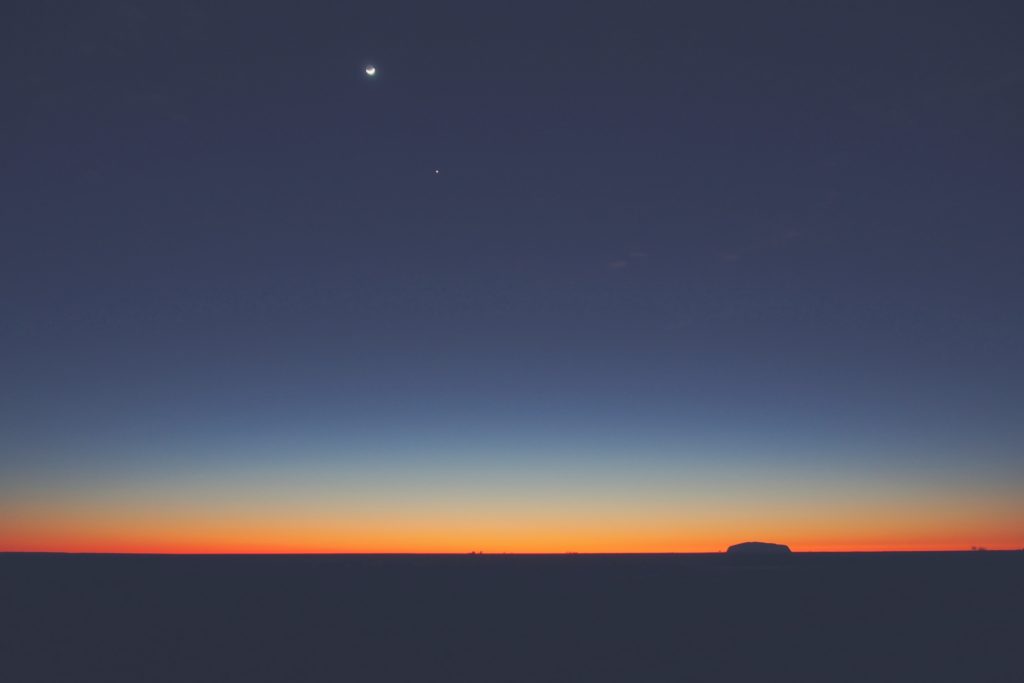 The young 21-year-old was “helping” in the two-year-old’s children’s ministry class where he volunteered on Sundays. The Children’s Director knew that he was struggling to understand the gospel but still wanted to serve. He was a physics student desperate to grasp what it meant to “believe.” On a Sunday in December, the two-year-olds had a “Happy Birthday Jesus” party for Christmas that included singing. During their rendition of “Jesus Loves Me,” the Spirit of God came over that young man through the simple lyric of those children. He surrendered his life to Christ that day.

That young man was me. I was led to Christ by little children. From those small beginnings grew my appreciation for how God uses children to do ministry.

When God wants something done, he sends a child

This is what we celebrate at Christmas. God’s creation was in a state of despair, experiencing a kind of spiritual exile. The people of God had wandered and were living in spiritual slavery. It was a world in need of saving from itself. So God sent a child.

In God’s world, the last are first (Matthew 19:30), the lowly are esteemed (Philippians 2:5-11), and the King gives His own life to establish the Kingdom. Therefore, it is not surprising that He sent a child to save the world and make possible the rescue of His creation. He sent a babe.

[socialpug_tweet tweet=”God, in His counter-intuitive way, sent a newborn baby to be Savior and LORD. He sent a child to save the world!”]

Today, God is sending children into their own families, homes and churches to accomplish His purposes. Children are leading their own parents to Christ. They are speaking on His behalf to others. Boys and girls around the world are sharing the gospel of Jesus Christ in word and deed. He is sending children to teach adults about giving, prayer, worship, trust and total abandonment to God.

In March 2012, the Coptic Church in Egypt selected a new leader for the church. During the previous weeks, numerous candidates were reviewed by the leadership. After a prayerful and spiritually-exhausting process, three candidates were chosen. Their names were written on paper and ceremoniously placed in a decorative glass chalice. The chalice was placed in front of the large altar of the cathedral in Cairo.

During the coronation service attended by over 2,000 people, a small boy under the age of ten was escorted forward, blindfolded. At the proper moment, he reached into the chalice and selected one of the papers. This was God’s calling of Tawadros II to lead the church. The tradition states that, “God guides the hand of the child.”

Every Generation Ministries is working with churches around the world to see children transformed in Christ. These children experience God’s guiding hand in serving Him and ministering to others. This Christmas season, join us as we celebrate that God sent a Child!

Posted in From the President and tagged children, Children's Ministry, Christmas, KidMin