I remember hearing tape recordings of the public figure’s private conversations and being absolutely shocked by the vulgar and crude language. In public he was dignified, even eloquent, and appeared to be a symbol of decency.

Many people have been struck by the disparity between public persona and hidden character. Curtains have been pulled back in the lives of leaders only to find personal lives of immorality. Unfortunately, our society strives to separate what we say from what we do and who we are. This separation is contrary to the essence of the New Testament’s teaching on ministry and is not a good way to minister to children. Children listen to what we say, but are clearly and dramatically impacted by what we do and who we are.

We must lead by example in children’s ministry

I can’t even count the little boys and girls I’ve seen imitating their parents, teachers and adults. They mimic their actions, absorb their mannerisms and even sound like those they follow. Leading by example in ministry is even evident in the Bible. One of the clearest examples is in Paul’s letter to the Thessalonians where modeling is front and center:

5 May the Lord direct your hearts into God’s love and Christ’s perseverance. 6 In the name of the Lord Jesus Christ, we command you, brothers, to keep away from every brother who is idle and does not live according to the teaching you received from us. 7 For you yourselves know how you ought to follow our example. We were not idle when we were with you, 8 nor did we eat anyone’s food without paying for it. On the contrary, we worked night and day, laboring and toiling so that we would not be a burden to any of you. 9 We did this, not because we do not have the right to such help, but in order to make ourselves a model for you to follow.

Paul suggests that the Thessalonians know they should follow the example of he and his ministry team (vs. 7). He also states that they made themselves an example to the Thessalonians, a model to be followed (vs. 9). 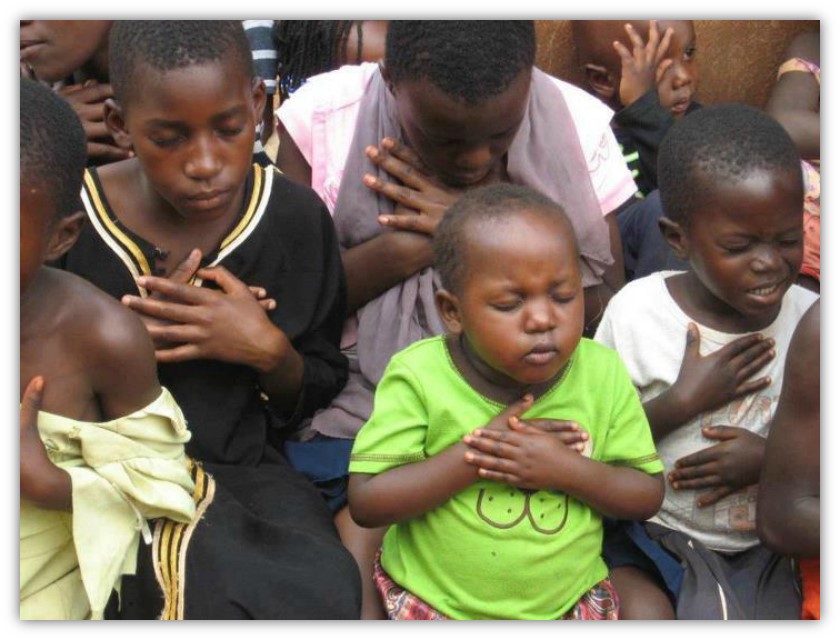 Children learn by modeling us

To lead by example is a great ministry principle, especially in ministry to boys and girls. Children learn by modeling us. They are greatly affected by what we do, our character and our example. Unfortunately, much of the training and development for children’s ministry workers focuses on creativity, lesson plans, large vs. small groups and other matters of methodology. Often forgotten is the importance of “being” the kind of Christian example that children mimic. Some of the greatest children’s ministry workers I have ever known were not all that creative and did not really know how to teach, but loved children and emphasized the importance of prayer and compassion. They were great listeners, developed significant relationships with children and led by example… allowing the love of Christ to flow through them into the children.

When Every Generation Ministries talks about developing/training children’s workers one of the key qualities is relational ministry. Within the idea of relational ministry we find the “gem” of modeling; setting an example for children to follow. Find out more about the five qualities of EGM’s Model Children’s Worker and see just how Every Generation Ministries transforms children in Christ through His Church.