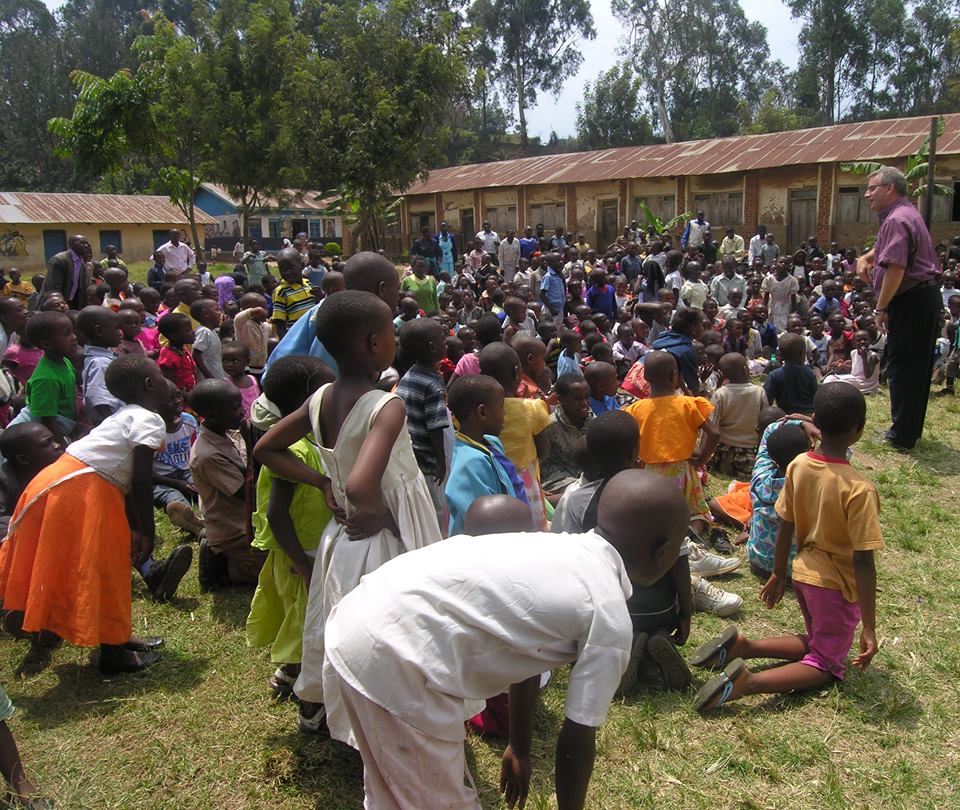 Whenever I feel frustrated or discouraged as a leader, I turn first to my wife Marla.

Several years ago, I felt unable to help a young leader grow in effectiveness, and expressed my discouragement to Marla. I said, “How could Jesus take 12 guys, most who appeared to be unqualified, and turn them into world-changing leaders? I can’t even help one gifted and talented emerging leader!” My wife graciously responded, “The difference between you and Jesus is that… you are not Jesus!”

Jesus developed, inspired and empowered a group of twelve men, who subsequently changed the world. Although we cannot compare to Jesus Christ, there appear to be biblical principles that Jesus established to guide the development of a leader.

What makes a biblical leader

Jesus stated clearly what the end product would be after completing His model of leadership. A leader would know the truth (Matthew 5-7), would be able to preach (Luke 9:2), pray (Matthew 6:1-15) and live by faith in a material sense. A leader would also have character and be fearless (Mark 10:26), become like children (Matthew 18:2-3) and resemble the Beatitudes (Matthew 5:1-12).

With that end in mind, Jesus selected people to be in the program. None of the twelve disciples volunteered. Jesus selected and called each of them to be in His leadership development program (Luke 6:12-16). He did not swing open the door and take anyone who wanted to be a leader.

Then, He worked with those twelve men for three years (Luke 9). He taught the disciples, He gave them the opportunity to serve and reflected with them. Underneath it all was the spiritual development of the disciples. Even the God of the universe, walking in the flesh, filled with wisdom and power, worked through a leadership development process with the twelve disciples. 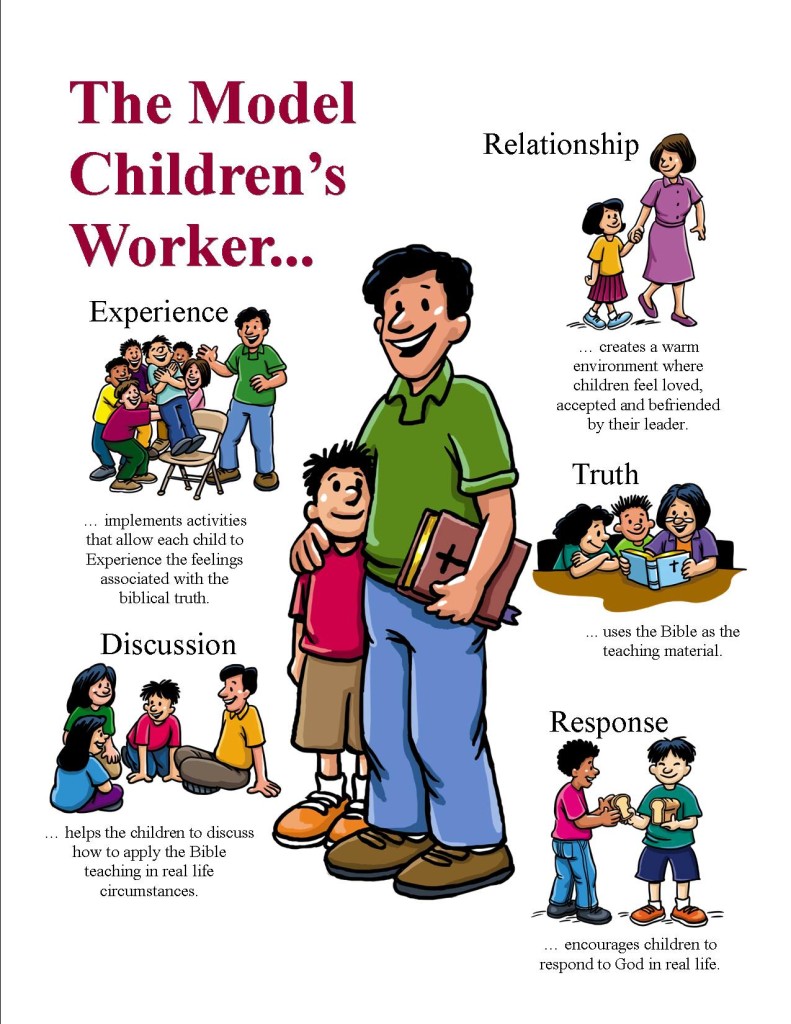 Leaders in ministry to children

It is the same today with children’s ministry workers. To become a Model Children’s Worker, able to exemplify the five qualities found in Deuteronomy 6:4-9 (Relationship, Experience, Truth, Discussion and Response), takes time. Leadership development is a process, not an event. It is naive to think that a leader can fly into another country, spend a short time with children’s workers and at the end of that time, expect those children’s ministry leaders to be transformed into Model Children’s Workers. If that were the case, Jesus would have held a weekend discipleship conference and expected the twelve disciples to change the world the following week.

It takes time, energy and commitment to exercise the leadership development process modeled by Jesus Christ. After all, the difference between us and Jesus Christ is… we are not Jesus Christ!