The EGM team has been busy!

Every Generation Ministries had its own style of “March Madness” in the form of Summit 2015. The first ever international staff summit, simply called the Summit, was held in Southern California at the EGM-US office for two weeks in March.

Staff members from all around the world took part in this ground-breaking, two-week workshop dedicated to moving Every Generation Ministries forward according to God’s vision. God was very much at work as the team shared in Bible studies, ministry reports from abroad, and prayer.

For many involved in the Summit, it was the first time meeting face to face. EGM board members, volunteers, national and international staff members, and even new friends of the ministry came to witness this important event in EGM’s history. 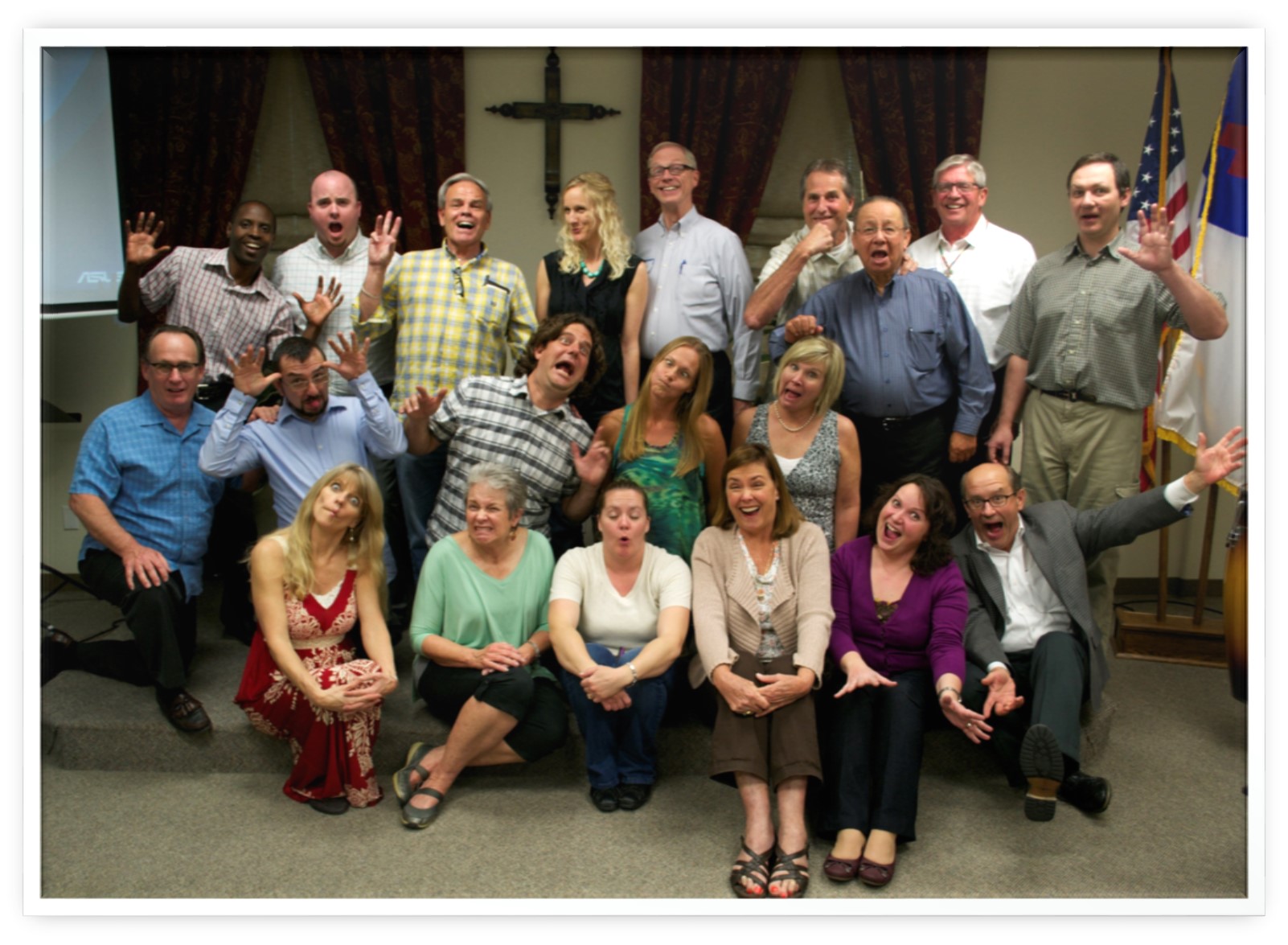 The Summit was primarily focused on improving, revising and enriching EGM’s current leadership development programs for national ministry teams all around the world.

Thankfully, our prayers were answered as God spoke through the team members in large, collaborative sessions to achieve a huge amount in such a short time.

In addition to the time spent together in sessions, we had several opportunities to meet in extracurricular settings with friends and family members. These included fantastic meals, a beach trip and a special visit to Emmanuel Faith Community Church with David and Francie Overstreet. The entire team sat in on a children’s ministry Bible study using the Model Children’s Worker teaching method and a special missionary presentation from India.

Overall, the 2015 Summit was a spectacular success! We want to thank God, the participants and all the volunteers that made the Summit happen. We would not have been able to do it without you!