Why Christianity is a Foreign Religion (Part 3)

Basilica of Our Lady of Licheń, Poland

This story line is deeply rooted in Polish culture and is the greatest barrier to the proclamation of justification by personal faith in Jesus Christ. Their culture has been so impacted that years ago, a Polish friend that confessed Christ as her personal savior in a Protestant church and was baptized as a believer, was renounced by her family.

One of the most fascinating observations that my wife and I made in twenty years of cross-cultural ministry was the number of cultures where religion and nationalism have been woven together. It was first observed in Poland when we learned that to be Polish was to be Roman Catholic. If a Polish person became a Protestant, they forfeited their “Polishness.” Over the centuries, the Catholic Church made Catholicism and Polish ethnicity synonymous. Through Every Generation Ministries, we discovered the same thing in many of the Latin American countries. It is clearly the case in the Middle East that being Arabic means being Muslim. Similarly in India, Hinduism has been wed with Indian nationalism.

To Be Right with God, Justification is by Faith in Christ Alone

Having been raised in the Protestant tradition, I have been taught in the Reformation to protest any doctrine of justification by works as opposed to justification by faith. However, it is equally important that we are not justified by birth (John 3), or born right with God. We do not inherit eternal life as a birth right. Justification is by faith in Christ alone and not through nationality or ethnicity. One of the greatest challenges facing the gospel is the doctrine that you are born right with God based on your nationality. 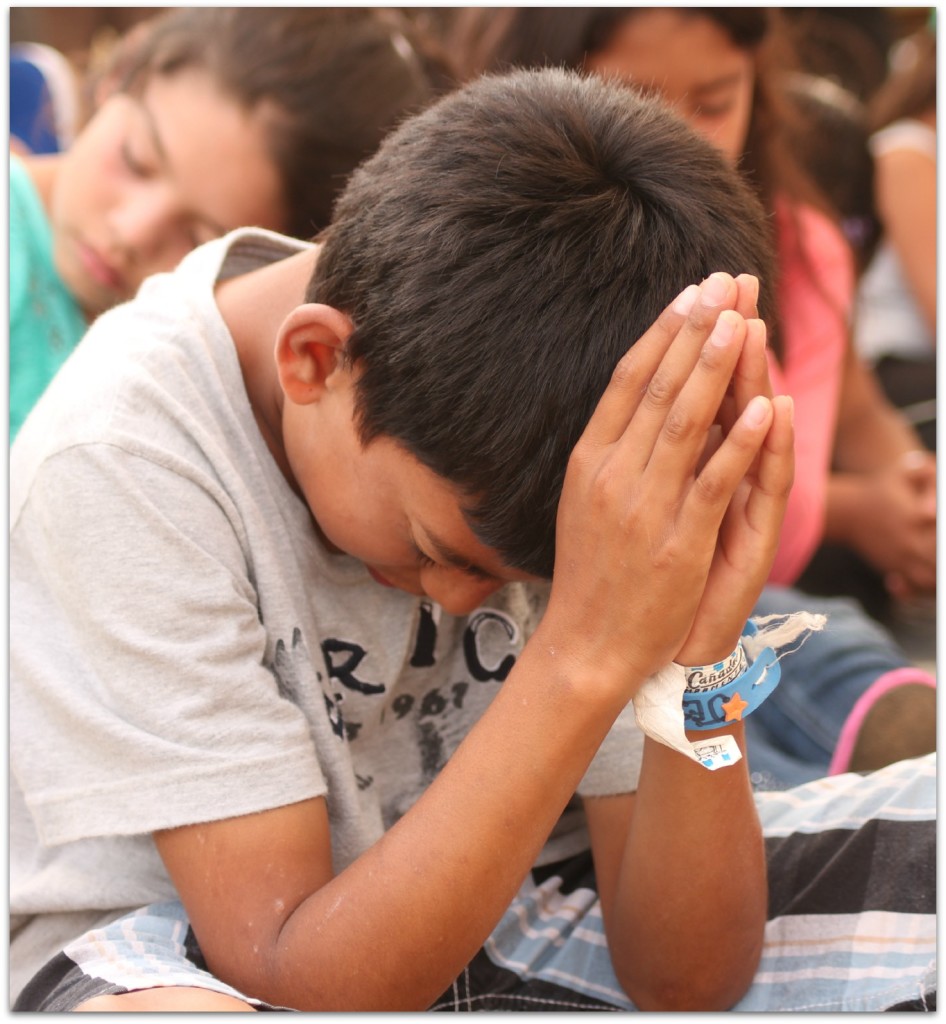 We are not born right with God; justification is by faith in Christ alone.

It is this nationalistic view of religion that has been used for decades to impugn the gospel message, labeling it a “cult” or foreign “sect.” For years, the Orthodox Church in Belarus labelled the Baptists as “cultists.” They even produced a television program that showed Nazi party rallies with the “Heil Hitler” salute, followed by Pentecostal worship services in an attempt to correlate the Nazi salute with charismatic worship. Unfortunately, Christian preaching, along the old Reformation themes of salvation by grace and not by works, have been problematic. Evangelical Christianity is viewed as an import product from the United States that encourages moral recklessness, and is even portrayed as a threat to the cultural and national traditions of the people. Without examining the true claims of Christ, Christianity is dismissed as foreign.

Let me suggest several strategies to deflect nationalistic claims and share the message of salvation:

All of the great religions of the world are associated with some piece of land somewhere, except Christianity; Islam in Mecca, Judaism in the Holy Land, Hinduism and Varanasi on the Ganges, Confucianism in China, Shintoism in Japan. They are also closely related to specific languages (Arabic, Hindi, Mandarin, Japanese and Hebrew), but again Christianity is the exception.

From it’s very inception, Christianity was the announcement of Jesus as the Messiah of the Nations, and the King of a Kingdom not confined to a land or language. Join us in our efforts to dismiss Evangelical Christianity as a foreign religion and please pray that we might join Him in the Great Commission to make disciples of Jesus Christ among every people group in the world.

This article, “We Are Not Born Right with God,” concludes the 3-part series entitled, “Why Christianity is a Foreign Religion.” Please use the links below to read part 1, “English Should Not be the Lingua Franca,” and part 2, “International Giving: Be Careful with the Coin,” to see how Evangelical Christianity and the message of the gospel can impact cultures abroad. Please share your opinion in the comment box below, or leave a comment on the Every Generation Ministries Facebook page.

Read Part 1: English Should Not be the Lingua Franca

Read Part 2: International Giving: Be Careful with the Coin