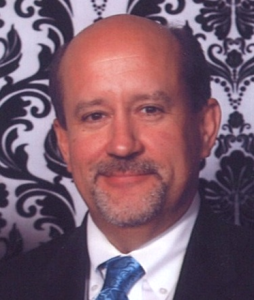 My wife Marla and I moved to Poland in 1991, and over the next ten years worked to understand the Polish language and culture. In the beginning, we discovered the widespread perception that Evangelical Christianity was a foreign religion. Over the last twenty three years, this false perception has also been observed in Belarus, Latin America, India and the Middle East. In many of the countries EGM has developed ministry, the general population has developed the notion that Evangelical, Protestant Christianity is a foreign, imported religion. Indians are Hindus, Belarusians are Orthodox, Arabs are Muslims and Latinos are Roman Catholics. In Poland, if you are Polish, then de facto you are Roman Catholic… or so the saying goes.

The Sense of Christianity as a Foreign Religion…

…tends to marginalize the message of the gospel and discount its biblical message. It can prevent Christianity from deeply penetrating the society, often allowing Christ to be portrayed as someone strange and irrelevant.

This subject has been close to my heart, so in the next three blog posts, I would like to suggest reasons why this has occurred and offer some solutions. You’ll find my next three articles From the President will address the issue of Christianity as a foreign religion.